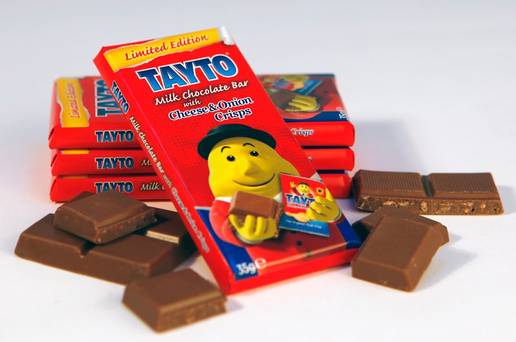 In Ireland, Tayto crisps are something of an institution. Indeed, the company which makes Tayto crisps to this day was the first to bring the humble cheese and onion crisp to the market. These days the Tayto empire extends far beyond fancy hipster Crushed Sea Salt & Aged Vinegar crisps. They have a theme park and this is usually the only place to buy the Tayto crisp and chocolate bar. Yep, you read that correctly. A chocolate bar that’s a mixture of cheese and onion potato crisps and chocolate.

Back in 2013 the bar was sold for a while in shops around Ireland and of course, they initially sold out because of their rareness. Think of it as a chocolate version of the infamously scarce Nintendo NES Classic. After the initial run sold out, they didn’t appear to sell so well. One theory is that the world wasn’t ready for a crisp and chocolate bar. Another might just be that the chocolate they used in the bar wasn’t up to scratch and let the side down.

Anyway, being the owner of a chocolate silicone mould, I thought I would have a go at recreating this with better chocolate. So here goes… 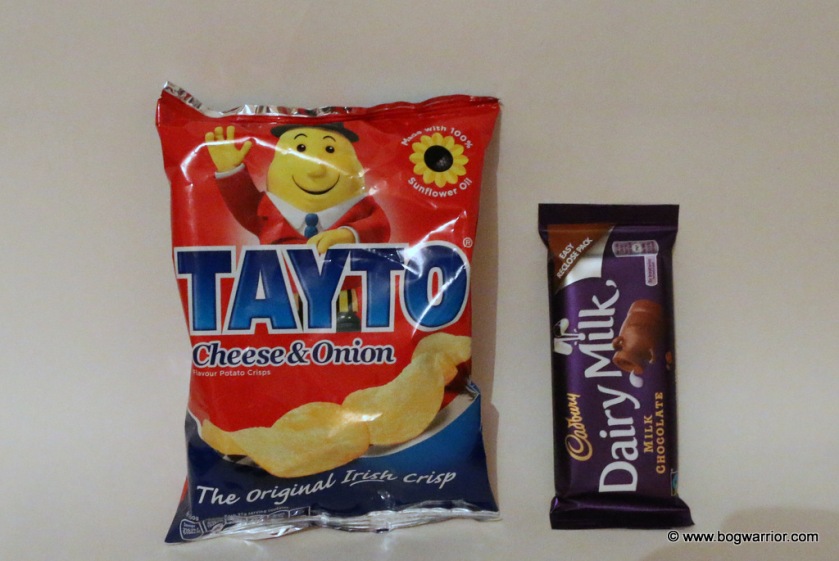 The ingredients for this couldn’t be simpler. A bag of Tayto crisps and a bar of Cadbury’s Dairy Milk chocolate. I melted the chocolate and used some of the crisps from the bag.  Unlike a video on YouTube which I’ve seen, I didn’t use a fire extinguisher to break up the crisps 😀 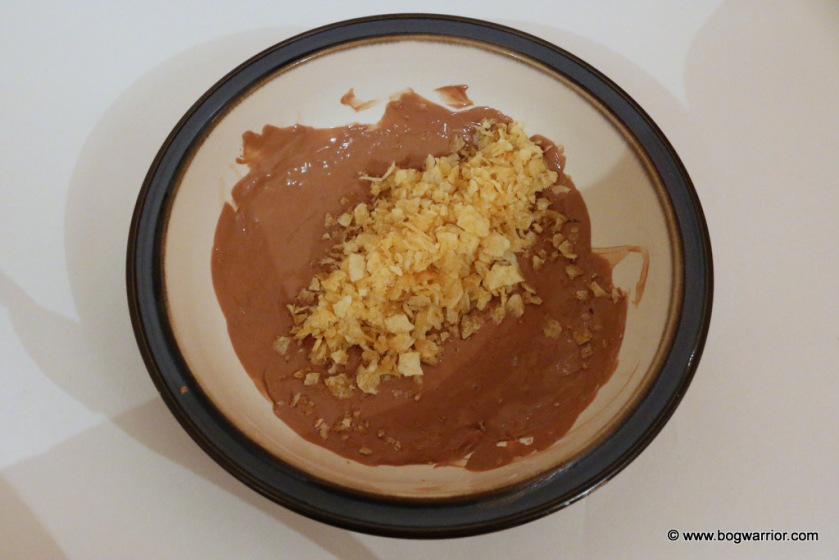 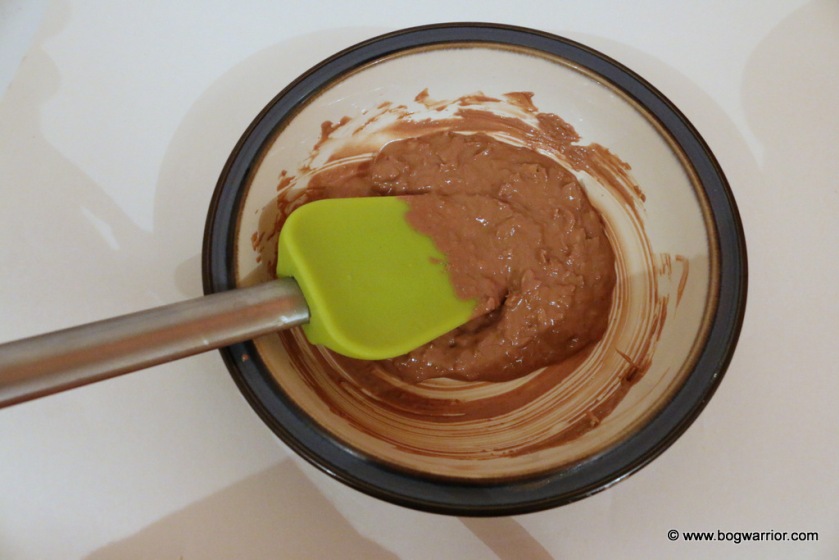 I then put the mixture into my silicone mould, stuck it in the fridge and left it there overnight. Here is the end result. 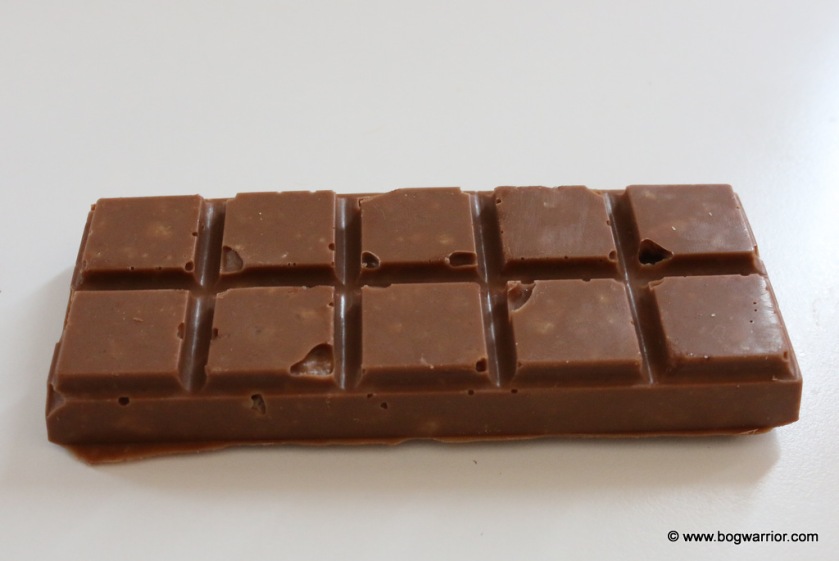 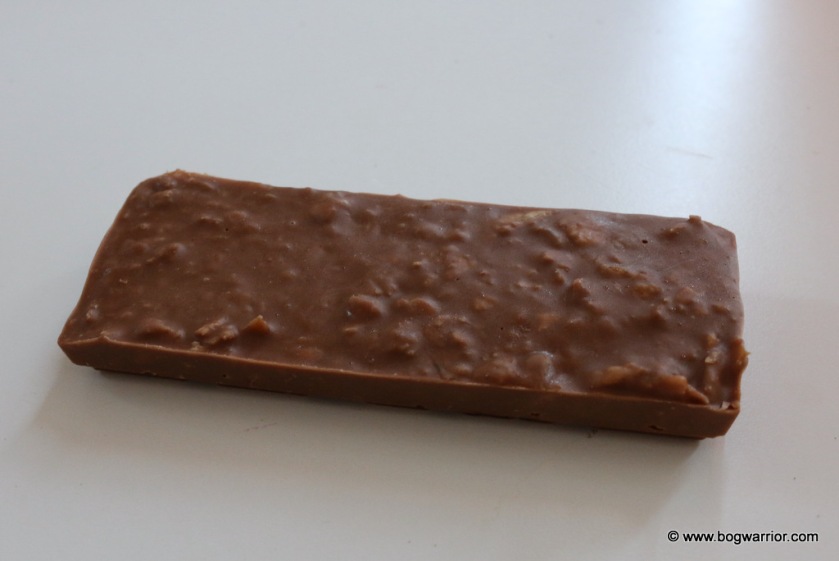 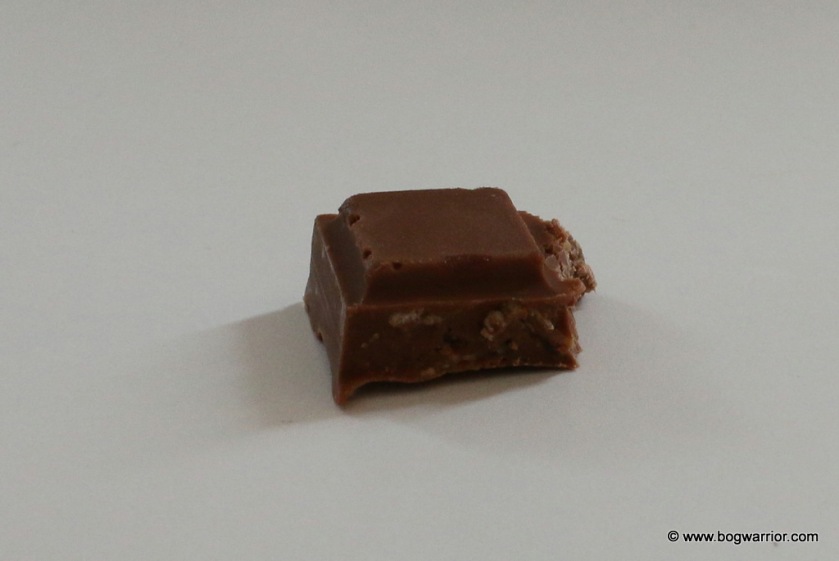 And there you have it… The idea of a chocolate crisp bar continues to horrify and fascinate people in equal measures. I think my bar tastes better with the Cadbury’s chocolate (other brands are available as the BBC likes to point out) but it’s still something I can’t make up my mind about.